It can be frustrating when you’re told that you require bat surveys to progress your planning application. As expert ecologists, we’re here to help you every step of the way.

Legally protected in the UK, bats can live in buildings, trees and underground. We’ll help to establish if your development or project is at risk of disturbing bats. If need be, we’ll form a mitigation plan that the planning authority is likely to accept.

In short, we’ll help to keep your planning application on track.

Get a free quote today 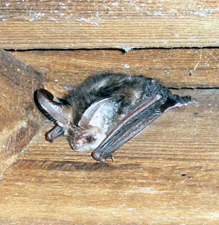 Do I need a bat survey?

If you're carrying out building or development work that might disrupt a habitat for bats, your local authority will ask you to undertake a survey.

You might not think that bats are present, but you’ll still need a licensed ecologist to determine this.

Bats and their roosts are legally protected in the UK under various statutes. It’s illegal to kill or injure bats, or damage and disturb bat roosts.

How much do bat surveys cost?

As we’ll explain, there are many different types of survey and we’ll first need to establish what your particular project requires. Our prices start from just £350. Please call us for a no obligation discussion. We’d like to help.

When can a bat survey be done?

This depends on the type of survey required. The earlier you talk to us, the more prepared you’ll be for your planning application. You’ll want to avoid delays if you can.

We always start with an initial assessment survey (stage 1 survey). This is an inspection of the site to look for evidence of bat habitation, or the potential for it. It can be done at any time of the year. If the stage 1 survey relates to trees, the best time is December to March, when leaves are absent.

Further surveys (stage 2 and 3) are only required if the initial assessment confirms the existence or likelihood of bats. These tend to be completed between May and September. A hibernation site would be assessed between December and February.

Contact us to learn the best time for your survey

What survey (or surveys) you require depends on your site. We’ll talk you through every step.

We have one set of surveys that cover buildings, structures and underground sites, and another for trees.

There are also many tailor-made surveys. Talk to us and we’ll ensure that you commission the correct surveys to meet your planning obligations. 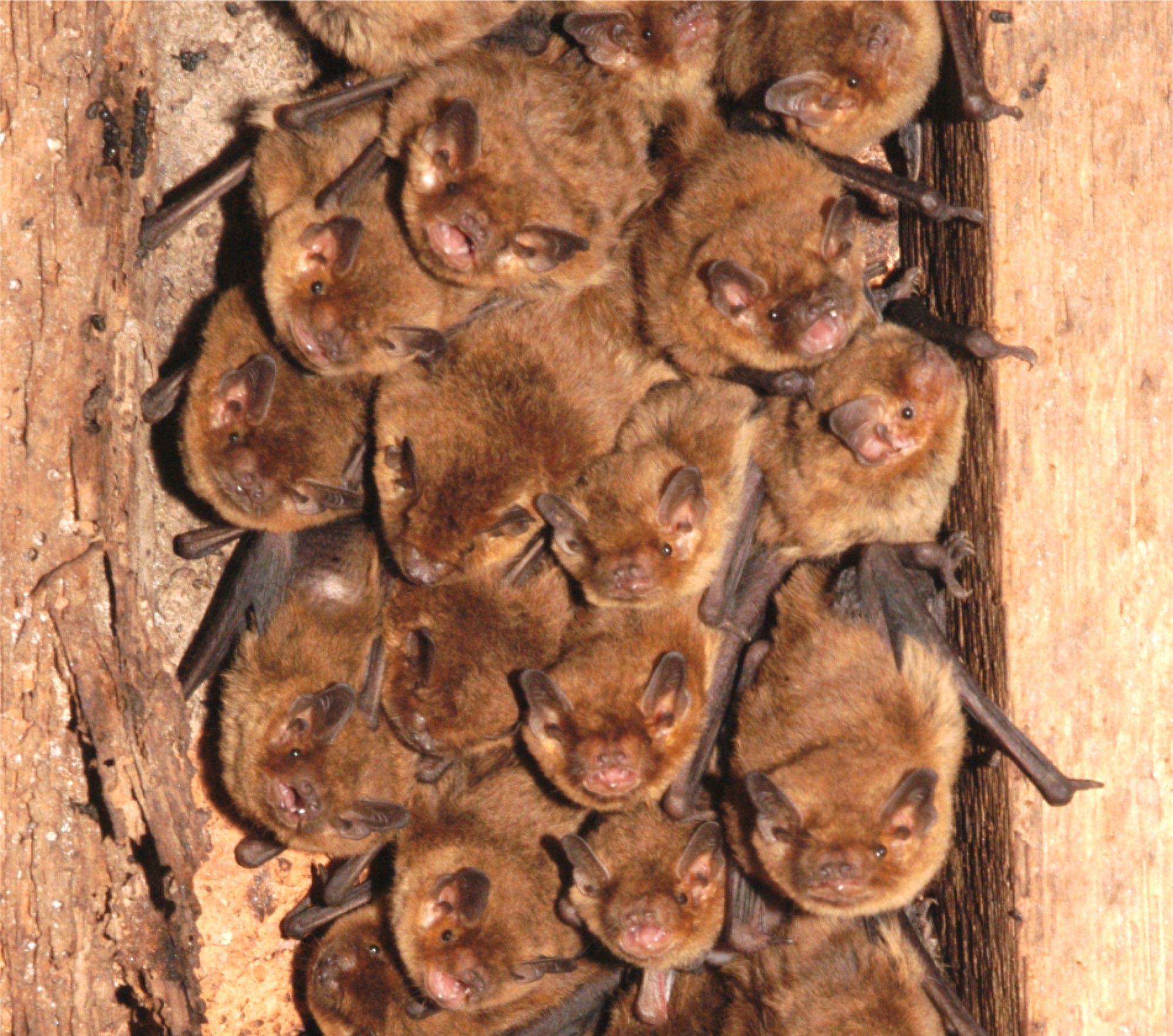 This is a detailed and systematic inspection of the exterior and interior of the structure for evidence of, or potential suitability for roosting bats.

The exterior will be searched for potential entry/exit points. This might be gaps between tiles, or between soffits and external walls.

We’ll search the interior and exterior for evidence of bats such as droppings, feeding remains, oil stains and scratch marks. The aim is to determine the need for further bat surveys and/or mitigation.

If the initial roost assessment hasn’t ruled out the likelihood of a bat roost being present, a licensed surveyor will embark on stage 2 surveys.

Dusk emergence and dawn re-entry surveys are carried out between May to September. If it’s potentially a hibernation site, between December to February. The number of surveys (usually between 1-3) depends on the chiropterist’s assessment. They are looking at whether there is low, moderate or high potential suitability for roosting bats.

If bat presence is determined in the initial surveys, the remaining surveys are roost characterisation surveys as described below.

If roosting bats have been discovered, additional information must be gathered. We’ll continue the emergence and re-entry surveys described above, understanding the physical characteristics of the roost such as size, temperature and humidity. Droppings may also be sent for DNA testing to confirm the identity of the bat species, if this is in doubt.

This information is required to design suitable mitigation strategies. You might need a European Protected Species (EPS) Licence if your development might impact on the roost or its access points.

If development proposals require tree felling or lopping of trees that may have bat roosts, an initial ground level roost assessment is required.

This involves the use of tree-climbing or access equipment to inspect potential roosting features in more detail.

If a roosting feature has moderate or high suitability, or evidence of bats is found, further bat surveys will be necessary if the development is likely to impact the roost.

These surveys include dusk and dawn emergence or re-entry surveys to ascertain the presence or absence of bats. The number of surveys depends on the suitability of the roosting features for bats. However, the difficulties in surveying trees means that precautionary measures might still be recommended, even if no bats are observed after three surveys.

If the presence of bats is confirmed, roost characterisation surveys are required to inform the impact assessment and design suitable mitigation measures.

Each project has specific needs and our licensed surveyors will tailor our services to see you through the planning process and EPS licence applications.

We’re here to help you. Please contact us for a discussion and free quote. 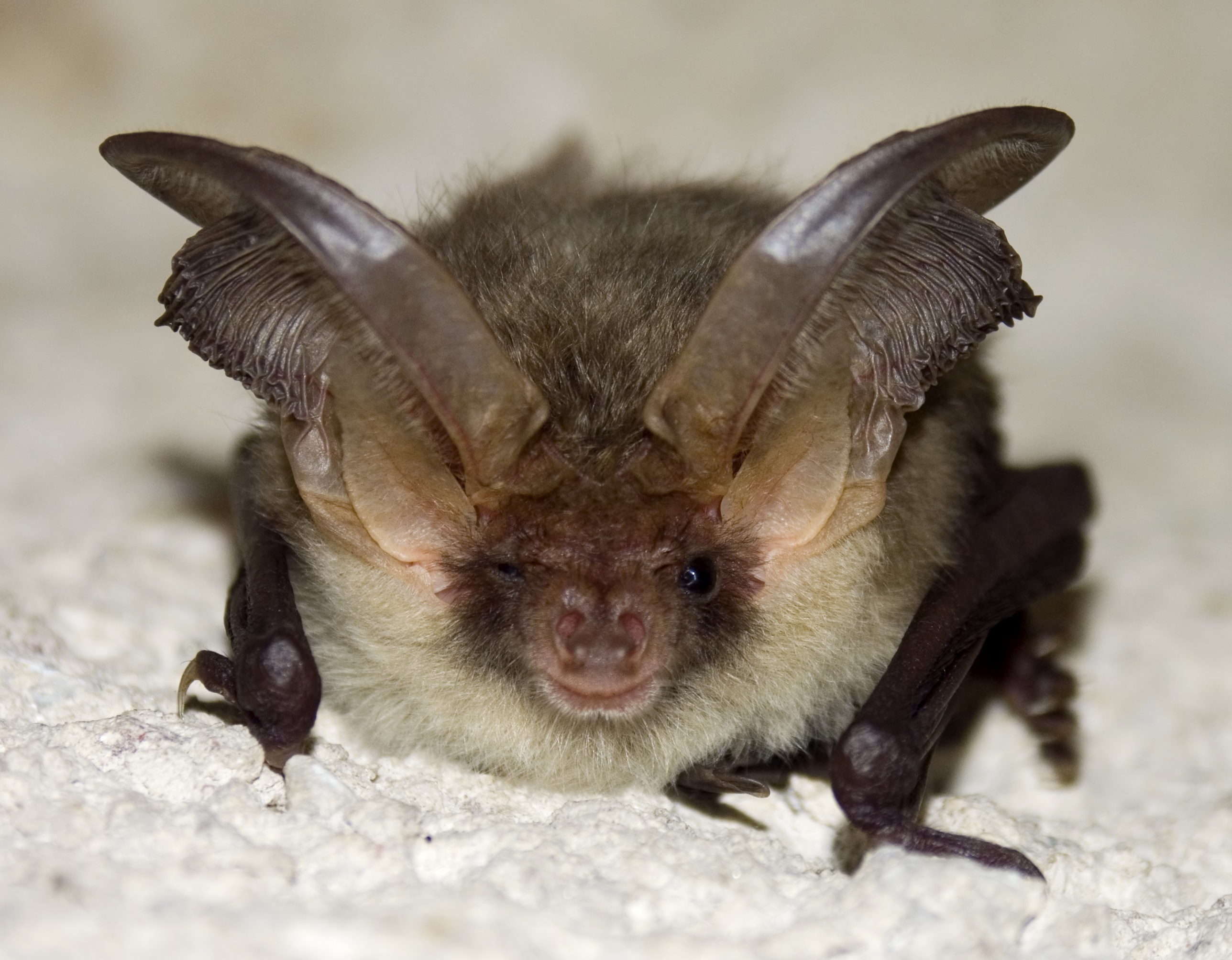 Get a free quote

Betts provides a commercially astute level of service, very often at short notice, and I would have no hesitation recommending them.