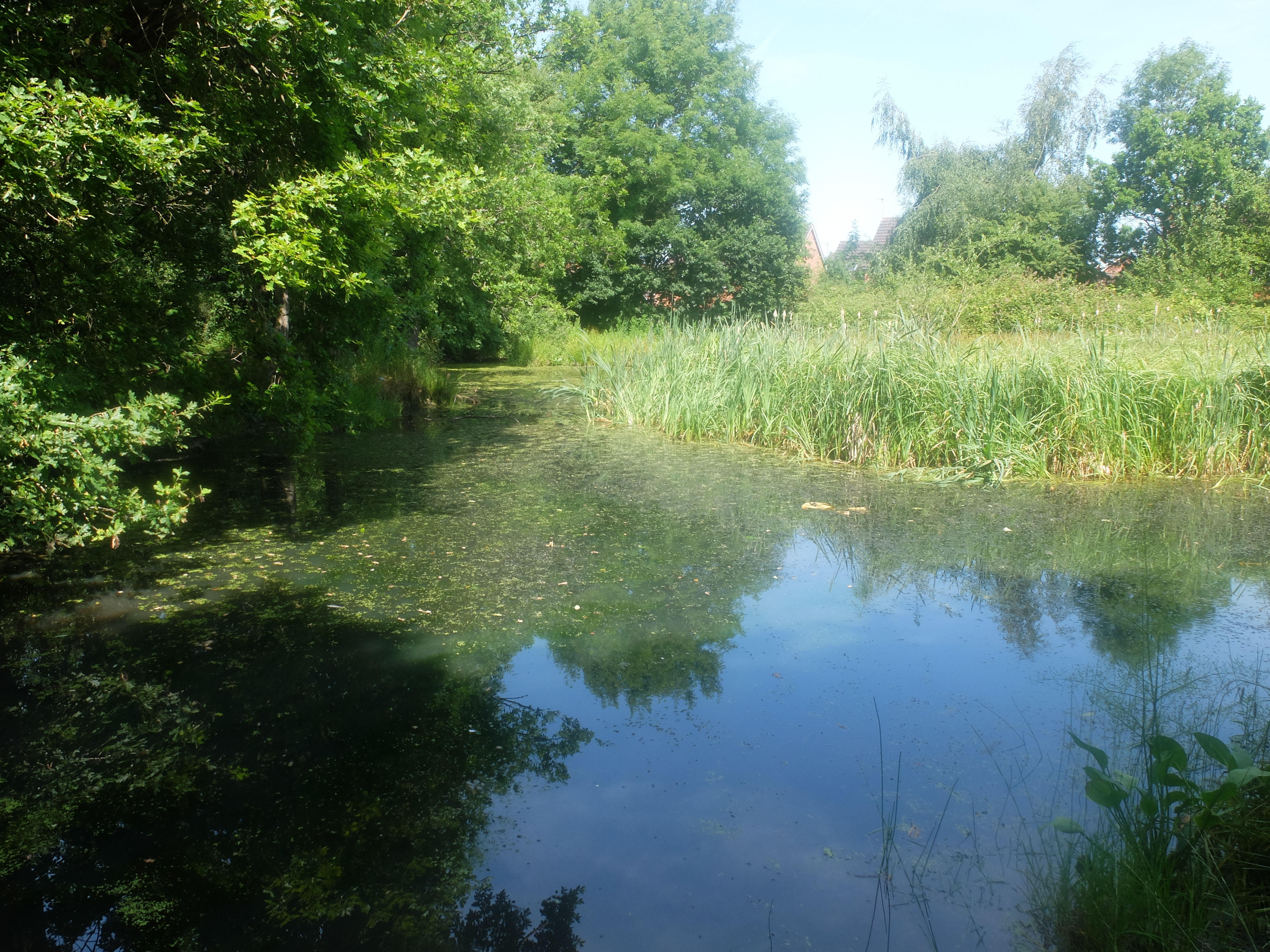 A mixed development of former brownfield land in Coventry, Banner Meadow Reserve forms part of the former Massey Ferguson site that is now serving as a commercial and residential development.

Betts Estates acquired this two and a half hectare field and now manages it as a biodiversity park. In addition to the large area of open grassland, the reserve contains an existing pond and new aquatic and terrestrial habitat for breeding amphibians, including the great crested newt; a European Protected Species. There is also a nationally scarce beetle and a notable liverwort in evidence on the site.

Biological recording to obtain comprehensive baseline data is guiding future scientific work to protect and enhance biodiversity. Enjoyment of the site by local residents and visitors is encouraged and a “Friends of Banner Meadow” group has now been formed. Further leisure and educational amenity features for the local community are planned in due course.